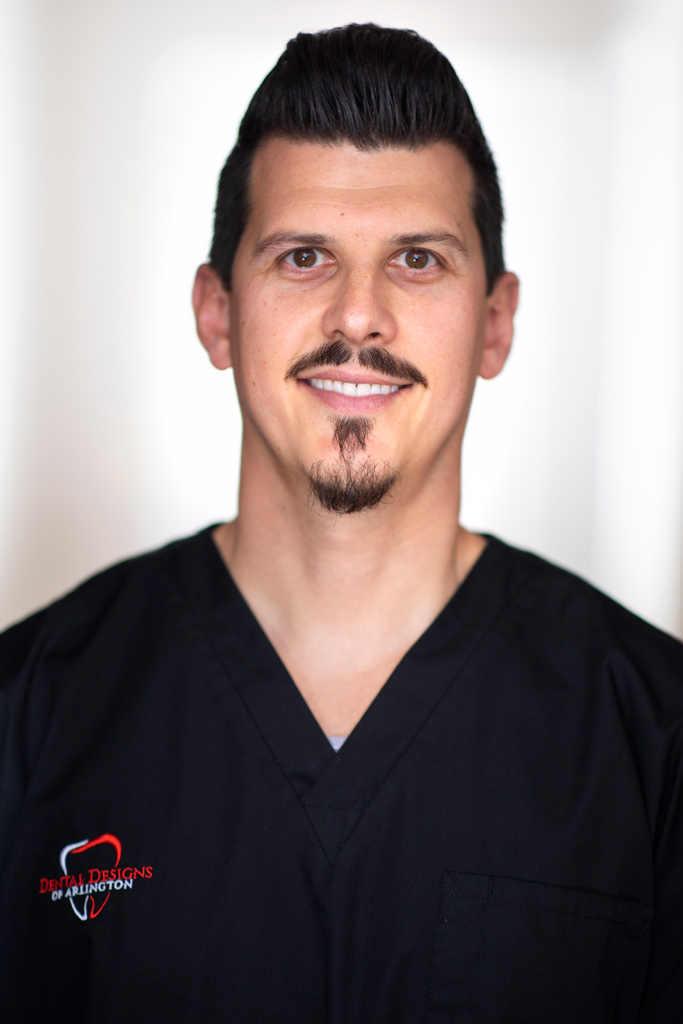 Dr. David Fulks, DDS was born and raised in Athens OH, and graduated from Athens High School in 2001. He earned his undergraduate degree in Biochemistry from Virginia Tech in 2005 and his Doctor of Dental Surgery (DDS) degree from The Ohio State University College of Dentistry in 2009. He attended Stokes VA Medical Center General Practice Residency Program from 2009-2010 where he received his GPR certificate and extensive training in oral surgery and anesthesia. In 2012, he received his IV Conscious Sedation certificate from Miami Valley Hospital in Dayton. Dr. Fulks is a member of The American Dental Association, OH Dental Association, NW OH Dental Association, Academy of General Dentistry, American Academy of Implant Dentistry and American Dental Society of Anesthesiology.

We Can Help You Acheive a Healthy & Beautiful Smile.
Please inquire with our office about financial and payment options. 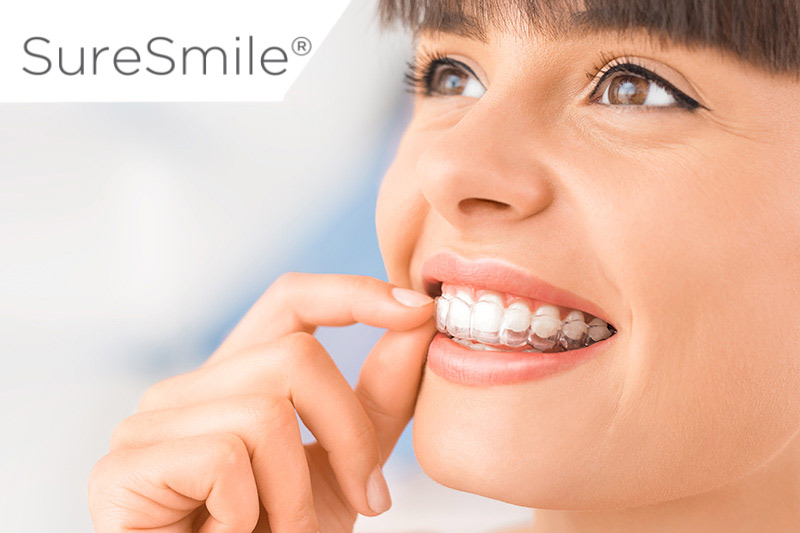 Interested in clear aligners but don't know whether or not you are a good candidate? Schedule an appointment with us to learn more about SureSmile.

Interested in whiter teeth, we can help with our In-Office Zoom whitening treatment.